i’m trying to build a 12v ammo can battery box in this genre to power my matt gecko led’s and charge phones, bike lights, etc. overnight.

i have the switches installed in the box and am about to start wiring. can someone check my lines and squiggles to see if it’s right?

i want the first switch to act as a master switch. off the fuse block i have a voltmeter, a usb socket, and a 12v cigarette socket. i also have another switch that controls the lights.

things i’m not sure about: 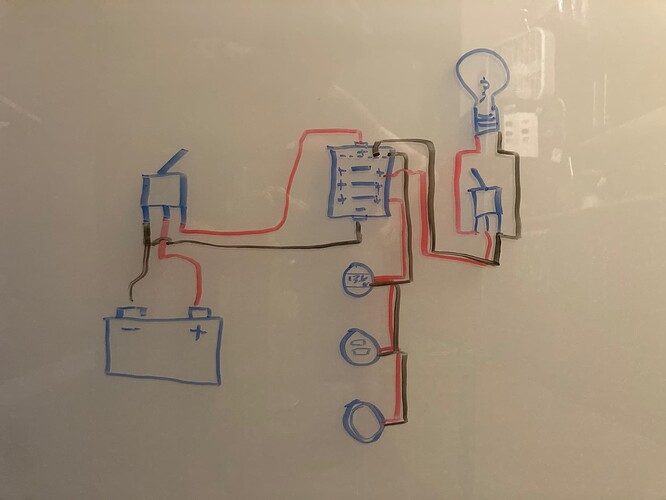 So ground is ground (negative) so it doesn’t have to go all the way back to the fuse block. As long as it is connected to a ground that does.

As for fusing, yes, it is strongly advised to have a fuse between your feed to the switch (and something like a 50 or 80A ANL fuse, or breaker). Because everything is all within the same box if I’m understanding correctly. You don’t really need one between the switch and the fuse panel.

But if there’s any significant distance between the switch and the panel then I strongly suggest you fuse it. A short in DC power un-fused WILL start a fire. Otherwise what you got drawn out will work just great.

Let us know if you have more questions.

The battery is a standalone 20Ah, and loads won’t usually be more than 3A. Occasionally might plug in a 12v thing like a vacuum or electric blanket that’d be closer to 10A.

This particular power source is intended to small and light. I have two others for the bigger needs:

In that case, you’re good to go! I’m jealous of the ford’s onboard generator

Finished the job. Glad I did it, but TBH woulda been more worth my while to just buy one. That said, I did put a 20Ah LiPo battery in there which is better than the 14Ah AGMs that the stock ones come with.

Tips for anyone else who attempts this:

1/ make sure your box and battery will fit together; my battery was too big which forced me to put the fuse box outside the can.
2/ put an external disconnect on the ceiling LED lights (I guess I can still do this). Anyone know an LED light plug I could splice to both ends? 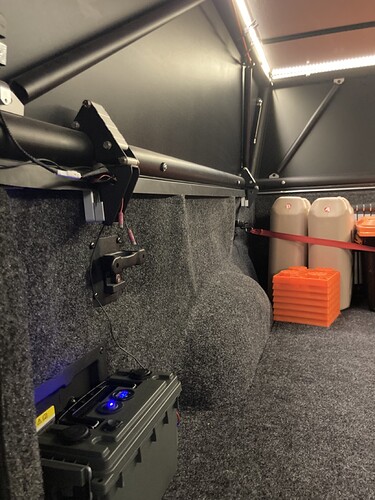 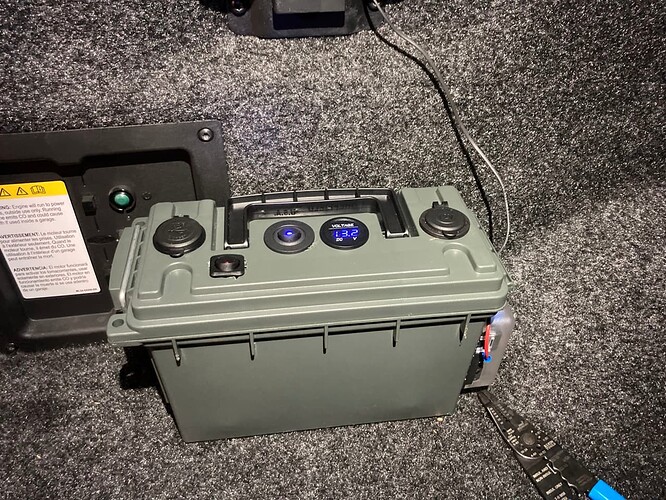 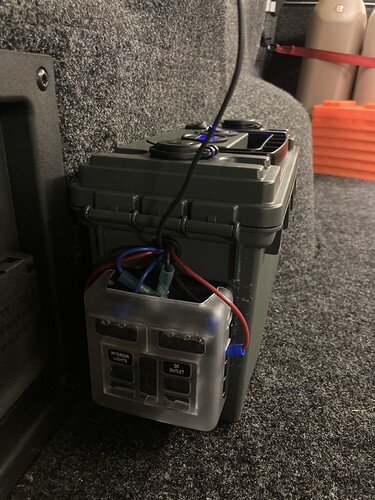 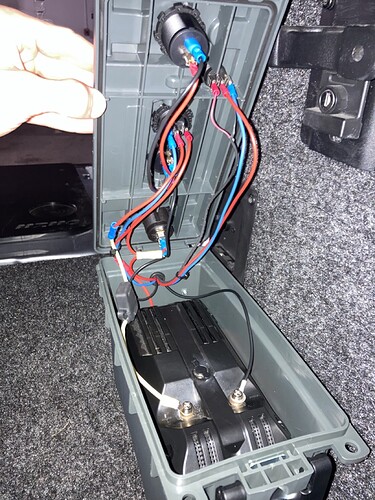 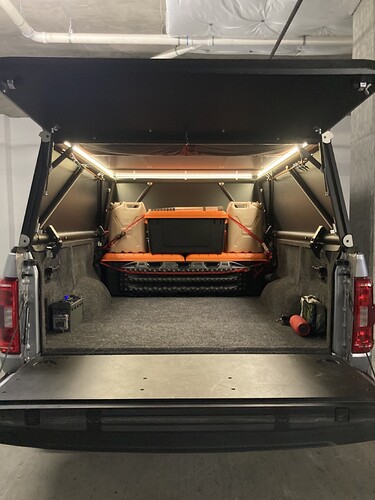 for anyone else who wants to do this, the fuse block is kind of pointless and causes needless complication. I could have just wired everything in-line with the 20A master fuse I have near the terminal and avoided a ton of headache + slimmed the whole thing down.