How’s it going everyone? Happy holidays.

I’m curious for the people who are going out to Montana this time of year to pick up their GFC, how the road conditions are coming from California. I’ve done the math on travel vs white glove delivery and the cost is about even, give or take some. Debating on what to do & I could really use some help/suggestions!
Thanks!

for me it was an adventure and i had the time - and the weather was pretty nice at the end of november - plus i got to see some friends along the way. the weather is really the crap shoot thou, but it is a beautiful part of the country thou 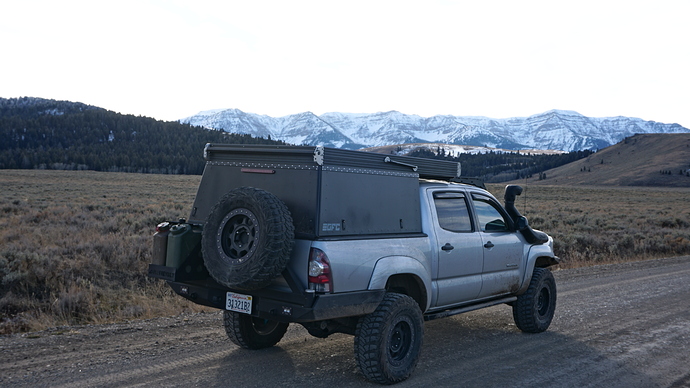 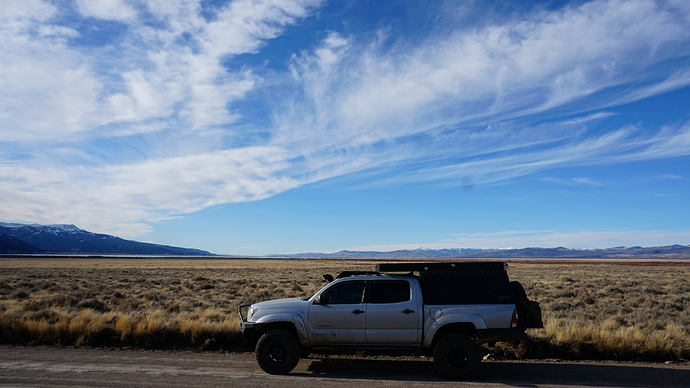 But now it’s the dead of winter so can’t really venture much, 90% of things are closed from my research

Most of the passes will be closed which limits your routes, and all of the parks up there are shut down for the winter.

I chose to pick it up mid-November as I could better align it with my schedule. Left from the end of a work trip in the central valley and returned to San Diego 5 days later. I would have taken longer but the weather turned. 3 of those days were great weather and the others were rainy with a bit of snow.

If you are going to do it, have good tires, know the limits of your skills and don’t be afraid to throw in the towel if it gets sketchy. I tried some snow wheeling that definitely pushed passed my abilities and tested the truck.

I’m curious for the people who are going out to Montana this time of year to pick up their GFC, how the road conditions are coming from California. I’ve done the math on travel vs white glove delivery and the cost is about even, give or take some. Debating on what to do & I could really use some help/suggestions!
Thanks!

What is the cost of the white glove delivery to SoCal?

Im in Missoula Mt, can’t speak for Idaho, or Washington, but MT is almost bone dry right now and it’s supposed to be a mild winter. Even during a good winter, if your unlucky you might have to drive a few hours on the highway with snow packed roads, but the vast majority of the time they will be dry.

Southern Idaho is dry right now as well. Might have a few rain showers coming which would mean snow higher up but you can avoid any real elevation if you plan your trip on the right roads.

If you can take the time it’s worth it, there’s plenty of cool stuff to see on the way. If the weather turns bad I-15 will stay clear so it’s not that big of a risk.

Edit: So I’m wrong about 15 staying open, the storm after Christmas shut it down for several hours.

I just did a trek from Portland to Montana, going through Missoula. Weather for me was fine. I stayed the night in Missoula and was met with some snow leaving Missoula through Lookout Pass. If you are making the trek, the important thing to check is whether or not there is going to be a storm/snowfall during your drive. The plows were not running as frequently and there was a good amount of snow on the road during my trip. I saw some RWD cars having some trouble maintaining traction.