After returning from pickup in Belgrade, I had a week to do a super basic camper build out and jam pack the truck with wife and daughter. I built a simple drawer slide with coffee table hinges as many others have done. Left San Diego destined for Olympic National Park before cutting over to Yellowstone to meet up with family. 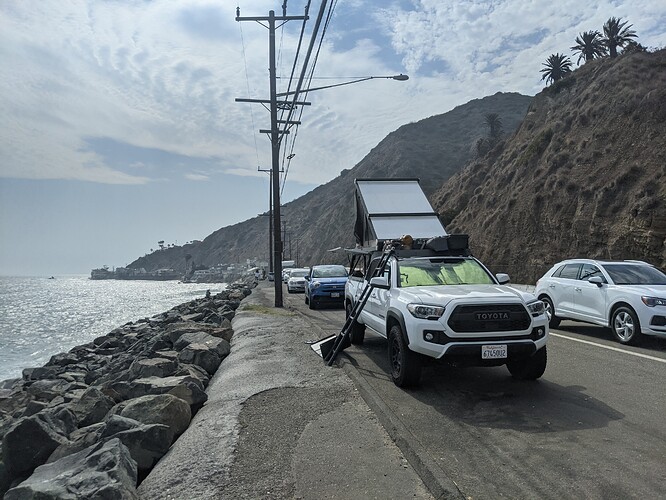 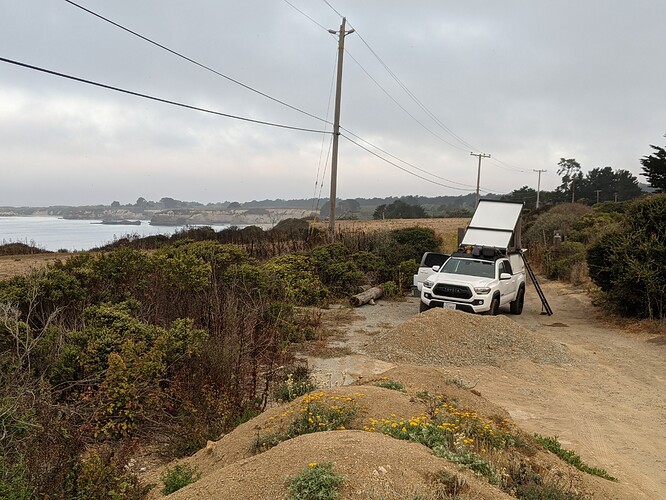 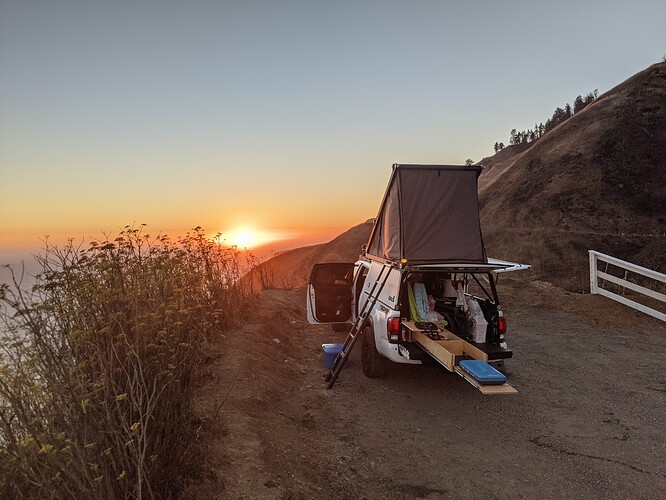 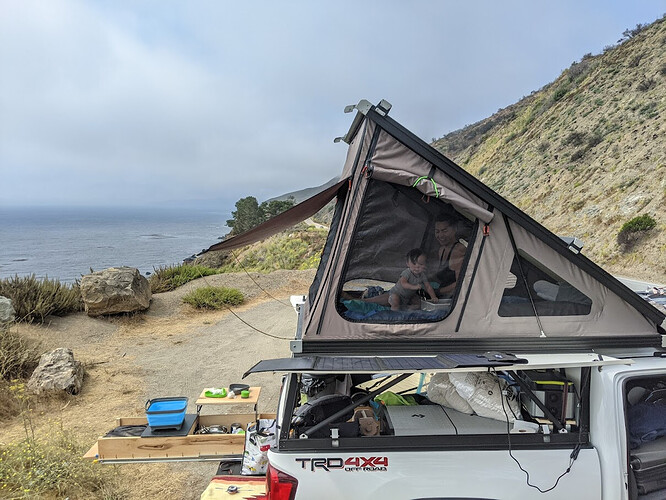 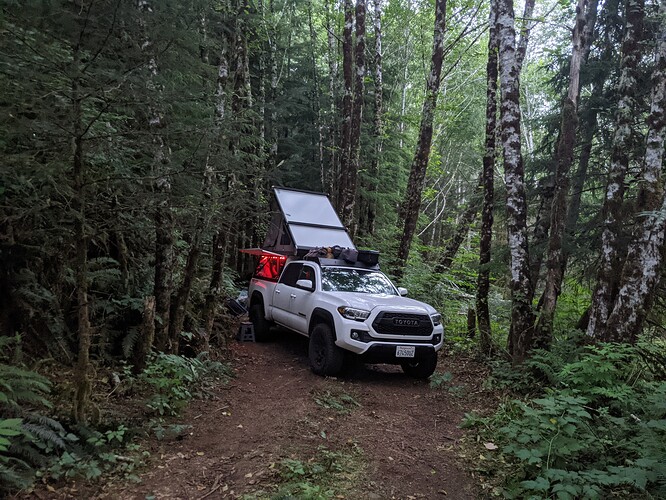 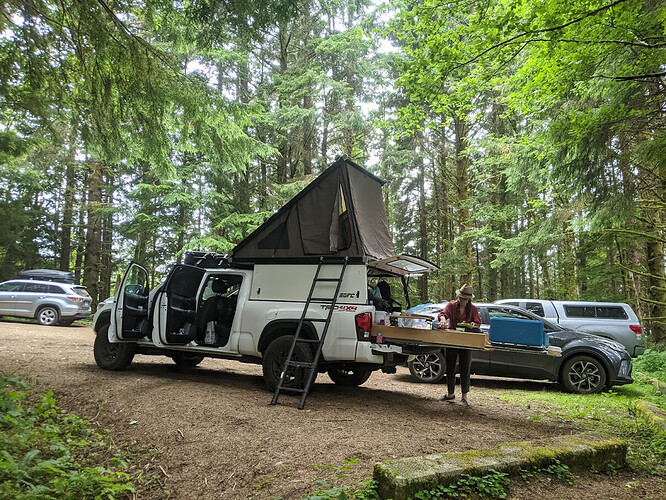 image1209×907 595 KB
The pull out kitchen was super convenient. Glad I put that together in time! I think this was near the WA border…somewhere north of Cannon Beach, OR 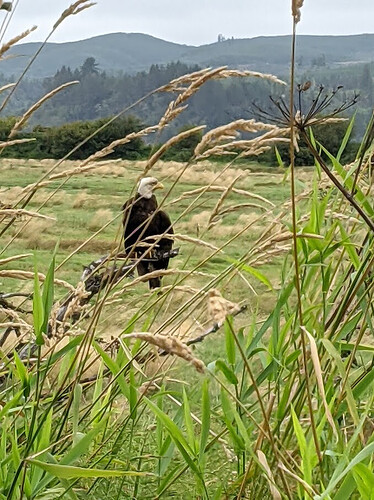 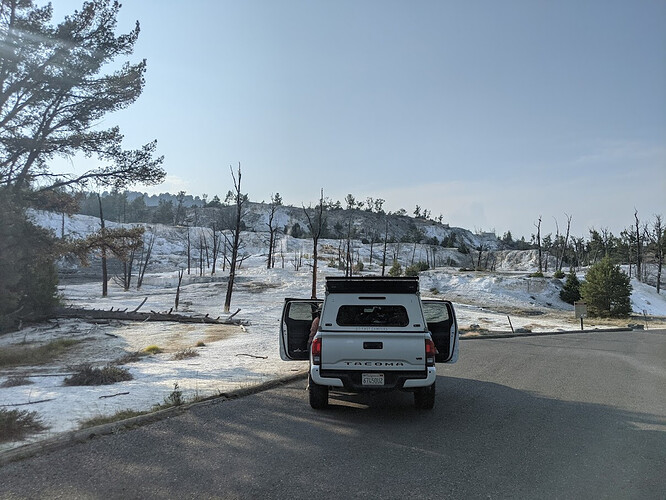 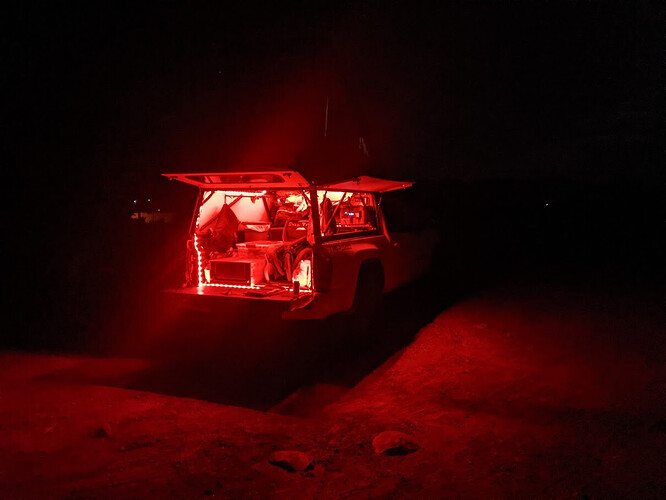 Headed south from Yellowstone to Moab and intended to do the White Rim trail, but again fell short on time. I put in these cheapo LEDs to light the bed at night (note the mass amount of crap jammed in there) 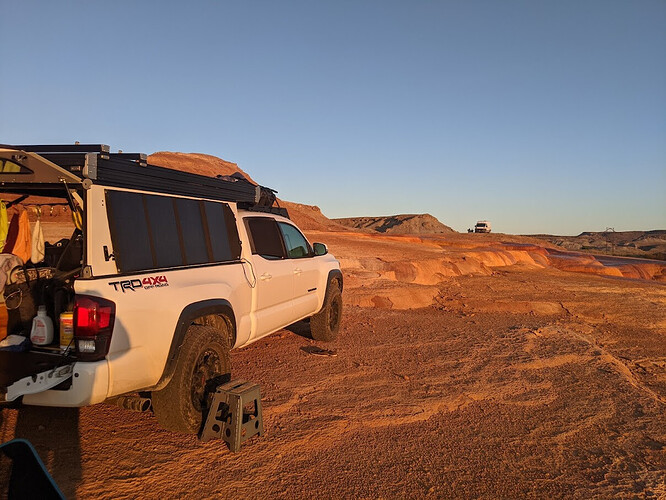 I definitely need to plan better for future trips and not try and cram so much into a given time period. The weather was tough on my 9 month old daughter and I felt guilty dragging her over 4,000 miles around the country.

We absolutely love the GFC and were very comfortable in there overall. Condensation was an issue in colder spots, but can be expected of any tent camping…I’ll need to add a maxxair fan or something similar before next trip.

Being Southern Californians, we were ill-prepared for inclement weather and got stuck in the rain on a few occasions. An awning, probably a 270 degree on the passenger side, is a must.

Space was also an issue, but my wife brought 3 enormous pillows, plus we have a bunch of crap for the baby that took up lots of space. I’d love to get better organized so that we could hangout in the bed during rain.

I also want to add a rear bumper with swingouts and tire carrier with Trasharoo. Driving around with a trashbag loaded with poopoo diapers is yucky.

I’m sure that I’ll need a regear carrying all this extra weight…I can really feel Snowbonk struggling in some cases. 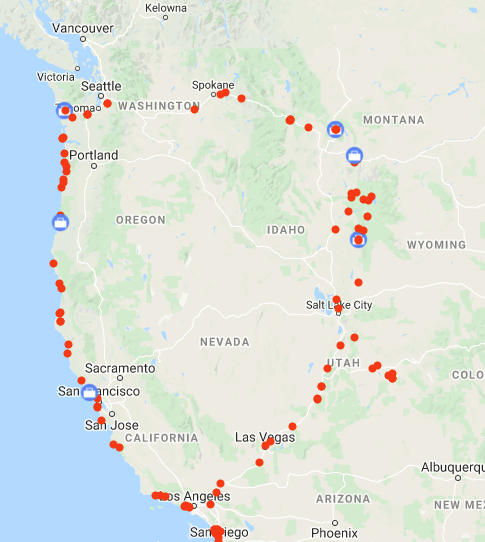 Lots to do before the next trip, but looking forward to it!

Love hearing family adventures! We have two in tow (1.5 and 4). The plan is to have both kids “downstairs” by next summer, right now the little one is up with us and its tight on space. We built some custom panels to allow airflow and conversion in between the sleeping areas. Agree on the trash outside, lol, we have a small bucket with airtight lid that helps.

Yeah, it will be a challenge if we have another. I’m so glad I went with the long bed! Any pics of your build on here?

Not yet but I’ve been thinking of posting our build and how we make it work with a family of 4. Giving it a little more time since we’ve had our GFC only about a month and are still working things out

We must have picked up close to the same time…had ours about the same length. I’d love to see what you come up and I’ll share some of ours as well

I remembered my tour in Costa Rica when I saw your pickup. To go there, I first decided to visit Costa Rica Focus, order a tour and make a trip. And when I was inside the legend, I lost my head from the beauty of the scenery. It was 5 days of active program with beautiful waterfalls, parks, mountains and jungles - and all this with a great organization, thought out to detail! My friend did routes that other guides don’t do! Those were the most beautiful and loveless places with the most beautiful nature. I even burst into tears of joy at one of the waterfalls.

Costa Rica is indeed gorgeous. It’s been far too long since I’ve been. My tearjerker experience involved climbing a tree with a mother and baby sloth

Got some desert abuse at Wasteland last week. No issues with sand clogging up the tent locks or anything. 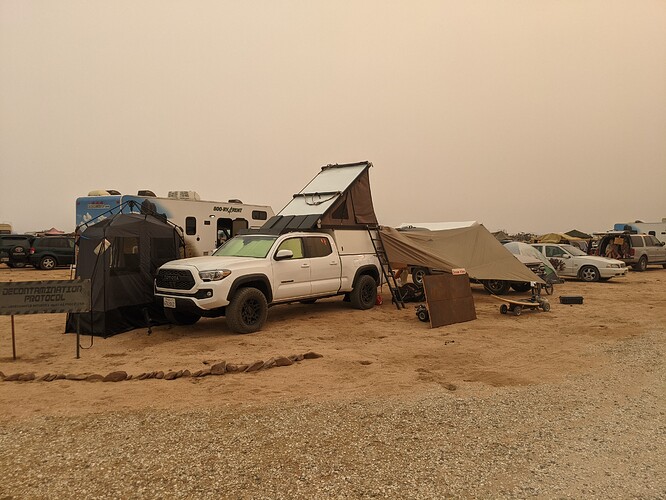 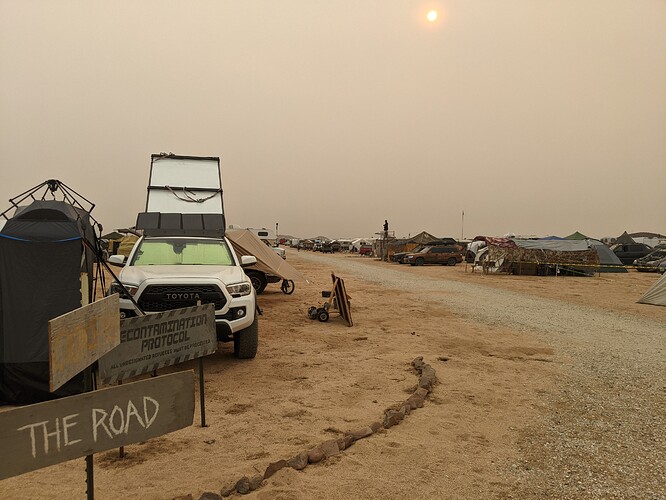 Love that you took your 8month. I have a 9month and want to start taking the family out. Any tips for traveling with infants?
How did the sleeping arrangements workout?

Appreciate the sentiment! The 3 of us fit in the tent without issue and the tent also serves as an elaborate pack n play while setting up camp. We’ve only done the one trip this far, so I’m afraid I don’t have anything of much value to share just yet. So much stuff in the bee of the truck that using the ladder to access the tent was a must.