Picked mine up, noticed there is no more bungie cord with the carabiners inside to help when closing. Is this an intended change or am I just missing them?

Hey @babyyota! That is an intended change so nothing was forgotten there. We are making a little write up with what has changed since the inception of the V2 so be on the lookout for that!

@GFC_Thomas When do you expect the write up discussing the V2 evolutionary changes to get posted and where?

Can you let us know where the write up will be posted?

Yo! They will be a series of blog posts starting this week. We are hoping to knock out 1 a week. If you are active in the forum, you most likely already know the majority of the changes. The biggest being plunger locks to spring pins, adding the weatherization kit to the camper prior to getting it, and then some smaller stuff like the absence of zipper pulls and the bungie chord at the base of the wedge. The blog posts can be on the site and will go into detail as why we made said evolutionary changes!

Yep, Just got mine V2 last week and noticed the changes. I did add my own wrap around bungee cord and it did help a little, but you can’t beat a simple walk around to tuck the last pieces in.

I’m a little more concerned about the push pin lock replacement. Even though it has never happened, I’d rather prevent someone breaking in from the tent.

There was someone who posted in here about finding the same locks on amazon if you wanted to buy the locks yourself. Our supplier is backordered with no ETA so if you want the locks that would be the best option. Here is the link to those: https://www.amazon.com/dp/B005GUQJYU/ref=cm_sw_r_cp_api_i_4VJYMHSK09V519M4R6Y8?_encoding=UTF8&th=1

I was going to buy the cheap orange zipper pulls on Amazon, but I’m interested to see the reasoning behind them removing it (as well as the bungie). I hope it’s not to the same degree as the locks. When I picked mine up and I asked what I should use to keep the locks lubricated since I saw a video on it, they told me “oh we don’t have locks anymore”.

I was like, oh okay, why? They said “because our supplier is backordered and we can’t get more”. In the back on my head I was laughing going, okay, well do I get an eta for one or do I get some sort of discount LOL". If they told me the rationalization was because of the thread where all the other people got their’s stuck I would have understood.

Anyways, waiting for that blog post to see if they ran out of zipper pull cords due to supply or was it an actual engineering decision or something.

My little brother picked his GFC up in the beginning of March. I had mine installed in august last summer, for context, and my camper has the zipper pulls and bungee cord inside.
His is missing them, and asked why when he was getting his installed. The answer was that the zipper pulls were intefering with the closure of the tent, people were not able to move the zipper up a few inches before they closed it so it wouldn’t let it close completely.
As for the bungee cord, he was told it wasn’t necessary so they deleted it.
I use mine, but have forgotten to attach it before closing a couple times and it didn’t make a significant difference on it folding away. I still needed to do a walk around to tuck things in here and there, to be completely clean.

The reason behind removing the zipper pulls is because they would get smashed in the wedge of the camper and if you weren’t paying attention, they would create a gap in the tent that let in all sorts of dust and water. At the end of the day, the decision was made to get rid of them because we would rather not send out the camper with components, even as minute as a zipper pull, that are known to be a frustration and could create unnecessary headache. The bungie is a similar story, we found that past a certain angle it didn’t really do anything for helping to close the camper so we just decided to do away with those as well.

If someone has to have zipper pulls, a 10-pack on Amazon is only $8.

IMO, this is a better solution. I think I got here from another member. You have to drill out the stock hole ever so slightly, but this covers the mechanism and should stay clean and jam free. 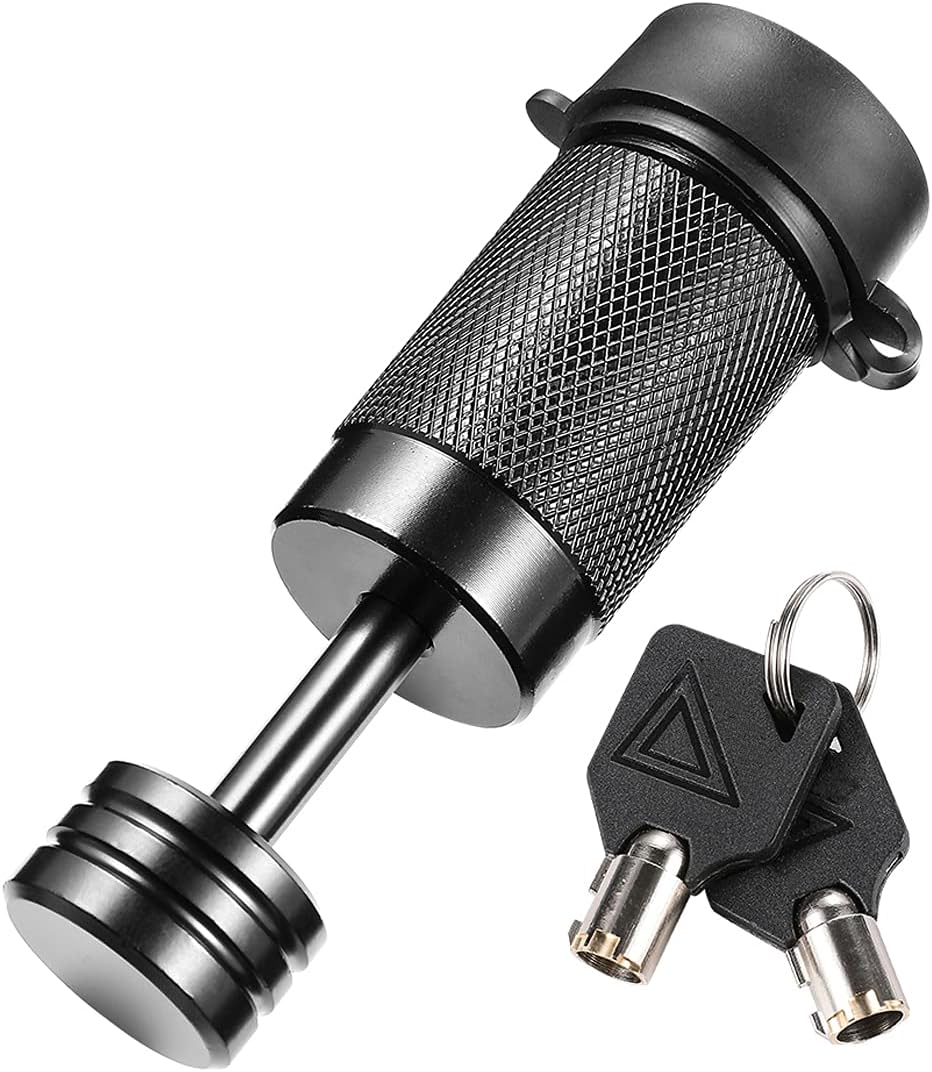