New solar powered rear view camera. Picked it up at Costco for $125. Nice clear image. So far it works very well. It’s not on all the time but when you need it, just touch the screen. It turns off automatically after ~ 20 seconds thereby saving power and being less distracting. Hasn’t run out of juice yet. Extremely easy to install and can monitor two cameras. You could use a second camera on the front for off road spotting.
It comes as a license plate frame but I moved it to the rear door adhered with 3M waterproof VBH tape. I tried it mounted with the license plate but the the plate lights ruined the image. 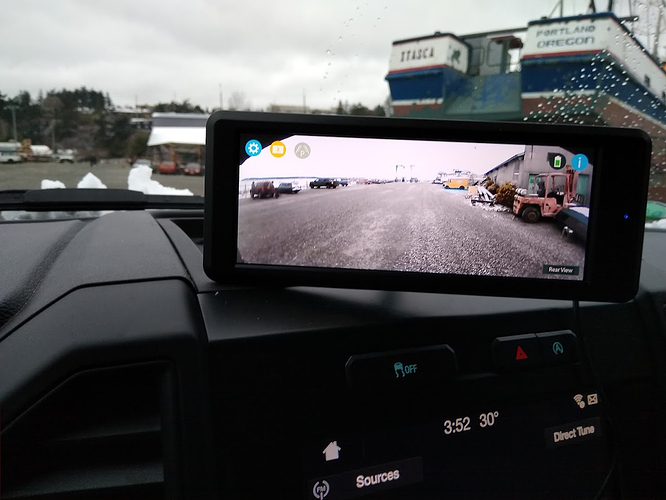 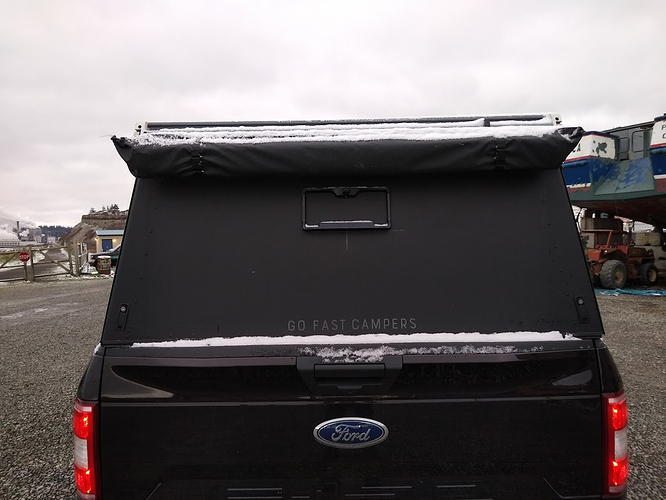 I didn’t realize those had gotten so cheap. I don’t need one, but I know someone that definitely does. Thanks for the tip.

It works OK as a backup camera but not as a rear view replacement because the image is too wide.

I ended up buying this system with two cameras for someone with a large work truck that occasionally tows a large, enclosed trailer. We may install it tomorrow. Being wireless (video signal) will be a bonus as long as it works properly. I was surprised that the cameras have an aluminum housing. 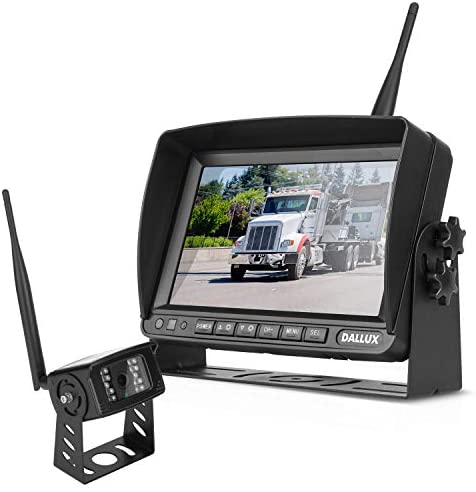 That looks very good. Those or similar were twice the price just a few years ago
and maybe not as advanced.