Hey fellow GFC community! First time putting a build thread together so here we go. Rig is a 3rd gen Tundra Crewmax, purchased new with zero options from the factory. A clean slate.

When I first bought the truck in November 2020, all I knew was that I wanted to take my family camping. After the first iteration, which included a Leitner rack along with an Ikamper, I realized that it was too much RTT space and, although the space was nice, it was unnecessary for just me and my 5 y/o son and 2 y/o daughter to camp. That and the idea of have an exposed bed with dirty or wet gear arriving at what destination we were going to just wasn’t working out. Further, I was mounting and I mounting the RTT for each trip, since the truck was also my daily so it became a chore, especially doing it all solo. Ditched the set up and was adamant on going the camper route.

Here’s the first set up. 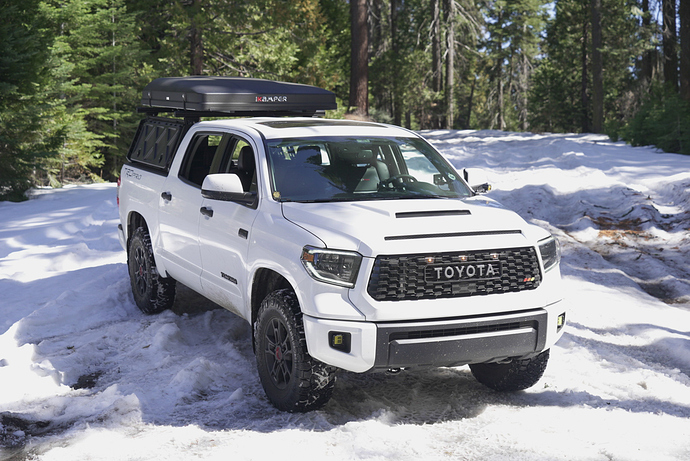 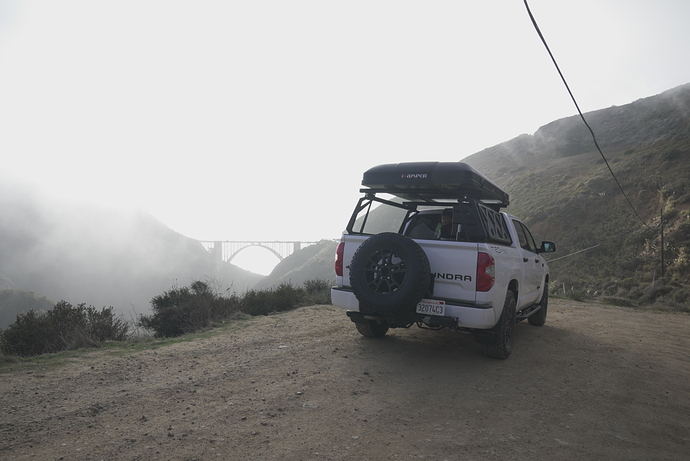 Primary reasons, not in any particular order, were:

After selling the first set up, I was able to search and find spot 703 here on the forum. Transfer completed on April 15th and GFC installed June 11th. To say that I was lucky would be an extreme understatement.

After the transfer complete, the wait started. Like everyone here, I was thinking about the possibilities while I waited patiently, or at least attempted to. Good thing I had a few purchases on order that finally arrived. 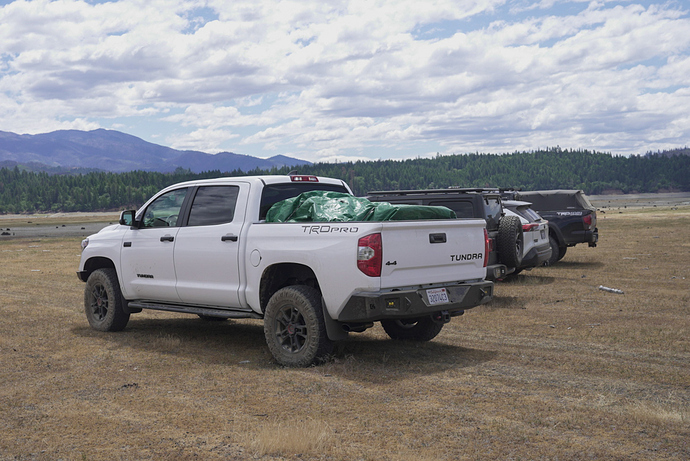 Got antsy waiting for the GFC so did a hood wrap then added a waterport, weboost, decked drawers, and a 6db GMRS antenna. Also ditched the rear sway bar and added a rear diff skid. Transfer case and lower control arm skids on the way. 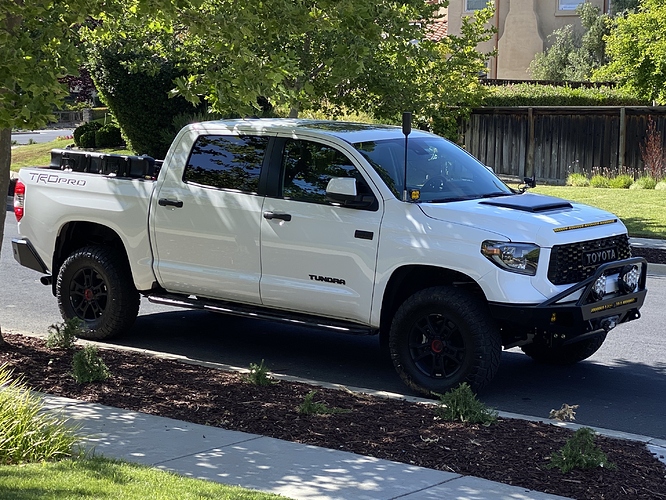 Finally, GFC calls with an install date of 6/11! Anticipation builds for a few weeks and then finally was able to make the trip out to the shop and mounted the camper. Great experience, by the way! 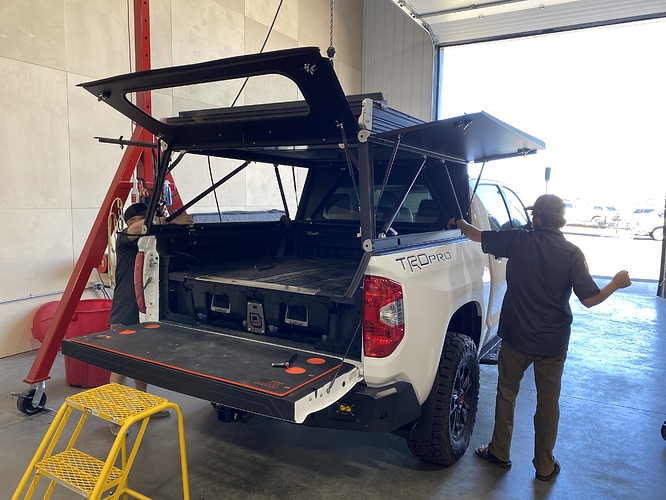 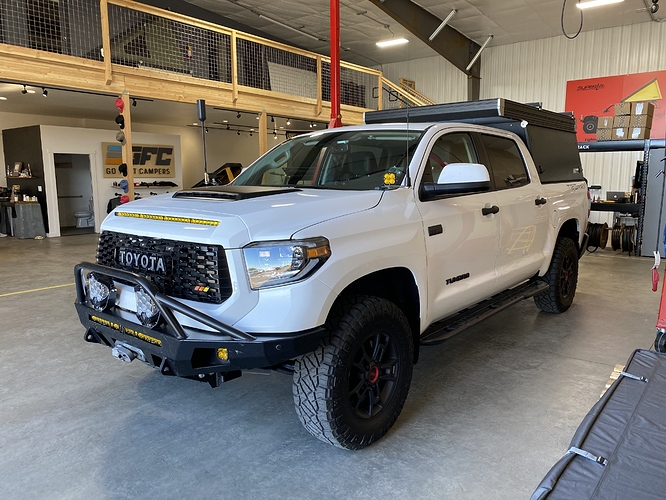 Had a few other items ordered and waiting for the GFC so I was able to throw them on. 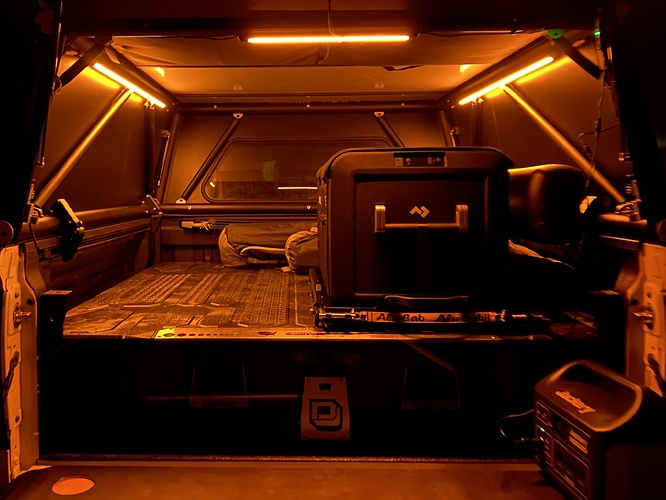 While running the OEM tailgate lock tonight I also ran electric to the bed of the truck tonight. Haven’t installed the outlets yet so will post on this later.