Some of you were interested in doing a photography focused trip in southeast Utah but January seems to be full for most people. That said what weekends in February or March would be a good weekend for us photography geeks to go and sit in different places and see if we can get some good landscape photos then sit around a fire?

Hi Scott!!! Thanks for stepping up and initiating what will likely be the first Utah Photo trip of the new year.

I’m most likely game for a late February or early March trip. I defiantly want to meet up for a trip like this!

I’ll be in the Grand Canyon for most of march but don’t have anything going on yet in Feb.

@WrinkledPants @dfinn How would you feel about last weekend in Feb Feb 24th - 26th?

Scott I know you are coming in from CO I don’t know where dfinn is located so maybe we start out meeting up near Hovenweep - I know a few good camping places near there and one that could lead to some epic sunrise shots of some ruins.

That would work for me I think. It will likely be a game time decision for me but hope to make it. I’m in SLC.

No worries (I am in Draper). Even if no-one shows I am going anyhow

I think that would work just fine for me, Scott.

Let’s see if we can make it happen!!!

This sounds like a fun one, so I might have to throw this on my calendar as well and make the drive down Southern Utah. Plus, it sounds like a rad time to learn from some experts behind the lens!

I would be interested in this also. Photography rookie but would be great to learn some things. Already have plans weeks of Feb 5th and 19th, also Mar 16-22. if dates don’t conflict, I will likely be there (and it’s not freezing).

Sweet looking at feb 24th -26th. Not going to be a lot of instruction really more just sharing the area and ideas

Oh and it will probably be freezing

Was down south the last few days and the snow on the red rocks is so awesome. I have a feeling the snow in February will be just as awesome.

Here is a deer from my trip 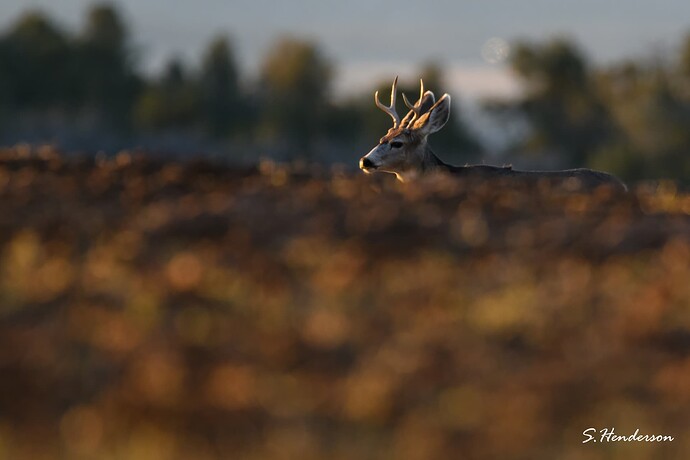 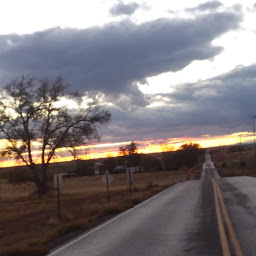 @Semi @WrinkledPants @dfinn and whoever else wants to come. Just keeping this on your radar.

These last few snowstorms seem to have put down a lot of the white stuff I know around Blanding they have almost 4 feet. Prime time to get those winter redrock photos. Also nice times to just wander the desert in general.

If anyone doesn’t have a diesel heater and wanted to test one out I do have a extra just let me know and I will drag it down with me.

Hi Gents,
Just confirming I will not make this trip. Attending a wedding in Cancun. Hope you all have a great and safe time.
Sam

You know that marriage is the leading cause of divorce

. Good luck down there