Anyone know of any theft proof nuts for the T Bolts? I am getting a Yakima Rod Hauler and was wondering if I could at least deter someone with a hex key set from yoinking it off…
Thx.

McMaster has security bolts that I’ve used with GFC’s t-nuts. I’ve also done the budget way and superglued a ball bearing into the bolt recess.

I have just taken a drill and rounded out the allen holes so the Allen key would no longer work. You just gotta be sure you want to leave stuff where you put it.

like @joserheo said mcmaster has a ton of anti-theft nuts and bolts.

McMaster-Carr is the complete source for your plant with over 595,000 products. 98% of products ordered ship from stock and deliver same or next day.

I’m going to add this to the BOM list for our Lockable Draw Latch Brackets: Products - 4WD-Mod.com.

Those security screws can give you a false sense of security. A lowlife thief can buy a set of 33 bits that contains all of the common security bits for $6 at HF. 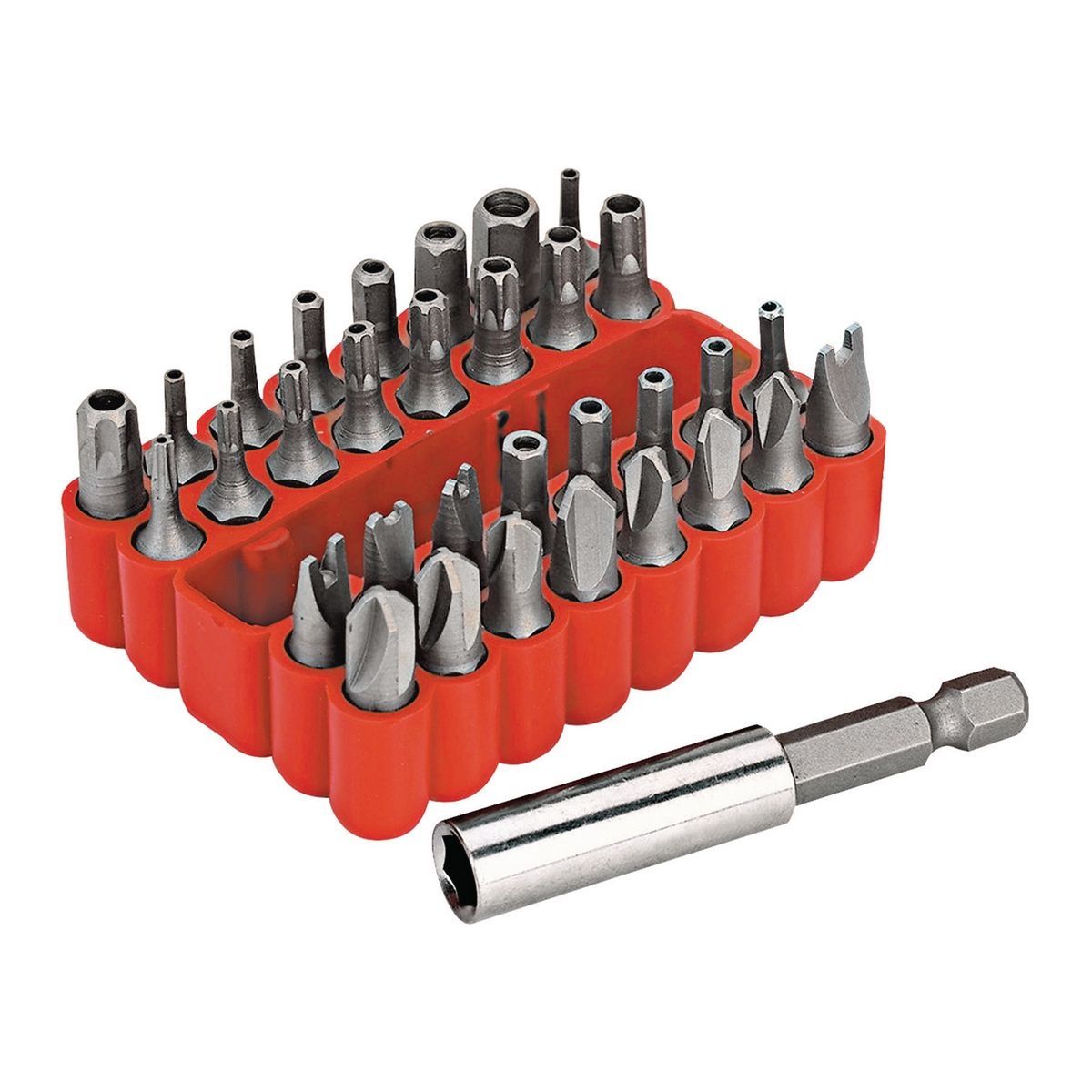 Thanks for all of this. I am thinking (and maybe I’m wrong) that this is more of a Portland or Oakland scenario and less likely guys will be hunting around the back roads of North Carolina with this…I will consult my insurance agent and see what’s covered…a bit of convenience having rods ready to go vs. a major loss if yoinked…

What are people’s thoughts on red Loctite for security? That would need a blowtorch to loosen. I suppose you (or a thief) could drill out the bolts if it needed moving in the future.

It is still a deterrent though - most crooks aren’t roaming around with tool sets - more like a hammer and a rock. I also think that if someone wants your rack they would do the recon to know what they needed to steal it and come back with that - whereas a typical break in would likely not even test the latches to see if they were unlocked before they started prying or smashing glass. There is simply no benefit to being gentle for prowlers.

I think the bigger issue is getting the proper torque on some of these with security bolts - as in the spanner pins are going to be a pain in the you know what to get nice and tight. The one way screws are no good because…well you can’t remove them. The bicycle messengers in Manhattan I know used to wad up tin foil into the allen bolt heads so they could remove it but it couldn’t take a tool without fussing with it.

I think the best option is the the least punk-rock option - just make sure it’s insured and then don’t sweat the small stuff. If someone steals your Thule box and beef racks - that’s certainly going to be over the deductible.