ZR2 owners have you seen this separation

My gfc was installed 2 days ago and now I have this separation of the bed side panels from the front. The white that you see in the photos is outside light now coming in at the corners. Has anyone else seen this before? what did you do about it? 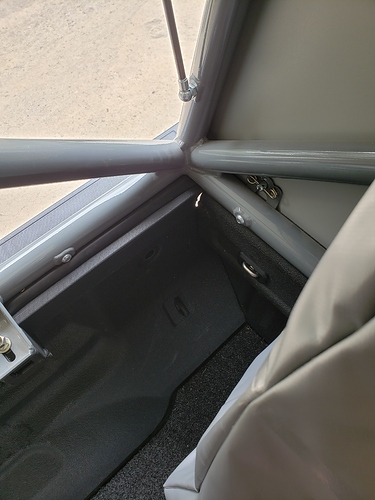 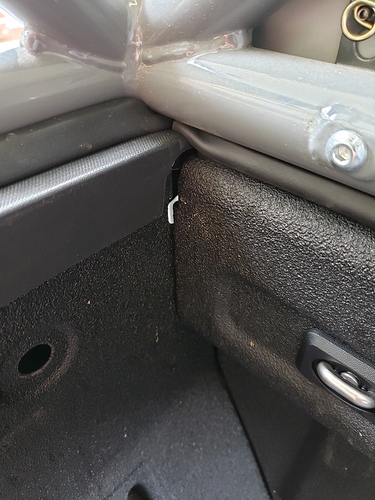 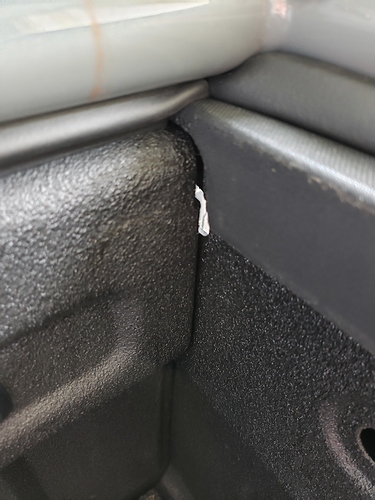 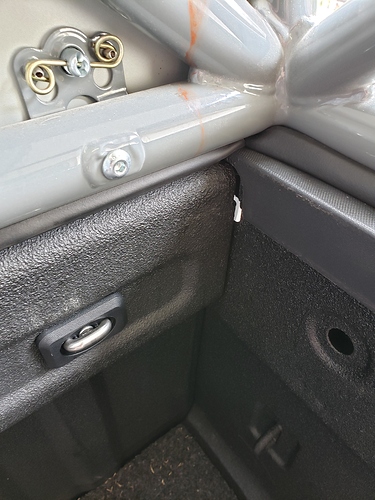 Not a ZR2 owner, but my first take is that since the front rail appears to sit lower than the sides that the sides are taking all of the weight and essentially getting pushed outwards. But that is probably stating the obvious.

not stating the obvious, thanks for your imput

Perhaps it’s always been there and you’re only noticing it now that the camper is there to make it stand out? Also not a zr2 owner, but that was my first thought.

That’s normal, it’s not a separation, but really just how the bed is manufactured; unless it’s made in 1 full piece it will have that gap. The lower cab side doesn’t help though. I resealed my whole camper. See my thread here. The bed seal I used came with putty and just shoved it all in there. Works great!

Edit: Realized it looks like you did the upgrade. Should’ve came with some putty. Easy to miss in the package, I didn’t find it 'til later and just shoved it in the cracks after it was assembled.

nope, I had a tonneau cover on before and took photos of it on the truck. this gap was not there before

yeah, I saw you post a while back and ordered the same rubber and that part is fine. This separation is in the corner below the cab side rail

It’s definitely common even if it’s not considered normal. Mine has it there. Just filled it with putty. See this

Yeah, it is definitely there on mine.

thank you. I will stop being concerned about it now

Maybe it was fixed for the 2020 model, but my short bed Colorado does not have that gap.