I just enjoyed a long weekend in the new V2 camper on my 3rd gen Tacoma. The dust ingress was pretty bad around the rear door apron and I’m looking for ideas on how to fix. I already installed a tailgate seal. 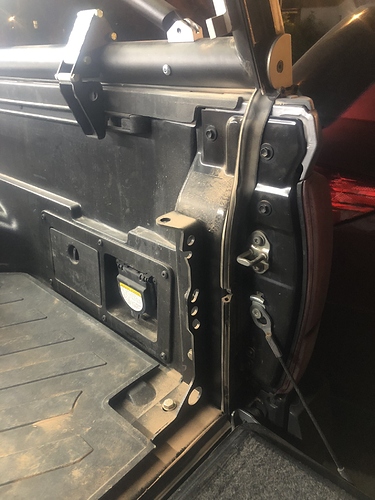 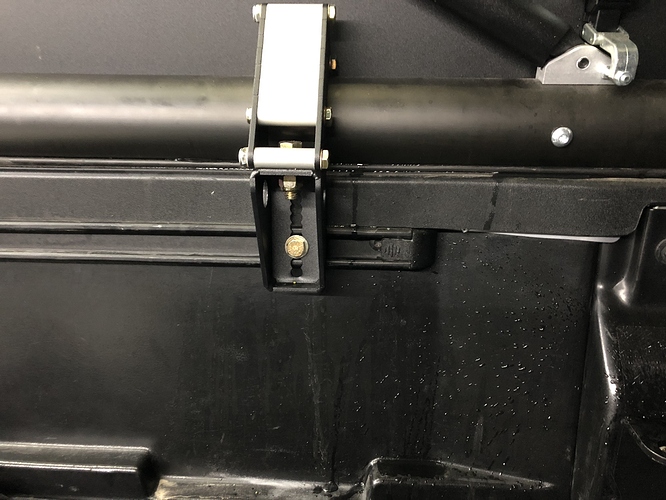 Not sure how applicable this could be in a GFC setting, but my most recent idea has been trying to figure out a way to positively pressurize the truck cap. Buddy of mine vented clean air into his LEER cap and it was just enough to keep dust from getting sucked in. As far as the water though…no ideas there yet.

Also noticed that after market tail gate covers leave a large gap at the bottom of the tailgate. Not sure if this applies to you, but I have been using a ground tarp that I take with me anyways, rolled up and placed against the gap. Don’t have the GFC yet, just a topper, but it makes a huge difference.

I had significant openings at the rear corners where the panel meets the top of the tailgate. I super-glued some little high-density foam blocks to the camper panel corners to seal that up; seems to work but then I have not been in excessive dust yet. Also installed a bulb seal around the entire bed/gate interface.

@Shuffler Just got my V2 a few weeks ago and I’ve got pretty big gaps where the rear door corners meet the tailgate as well. Have your foam blocks been working out?

I’ve been on some mega dusty roads and can note that dust intrusion has been minimal since I closed up all the gaps, so I think it’s a winner when used in conjunction with a proper tailgate seal.

I’d recommend ESI’s RokBlock and Ultimate Tailgate Seal. Has done wonders on keeping dust and water out of my camper.

I have photos on this thread here:

Build Update 04/27/21 — Few Easy Additions Toyota OEM Bed Step I always wanted the OEM Bed Step to make quickly jumping in and out of bed a little easier. Easy install, tucks away tight to the bumper, and looks good—would recommend. [IMG_6917] [IMG_6928] AL Offroad Trailgate Panel Hated how hard the OEM tailgate panel was on the knees (and how difficult it was to balance anything on the ridges.) All of those problems are gone with the AL Offroad Trailgate Panel. (w/o cupholders) [IMG_6…

I have the ultimate tailgate seal for the sides of the tailgate. The bottom I’ve got covered by a Bedrug XLT.

I think my only remaining concern are the gaps between the tailgate and the GFC rear seal/frame. Here’s a pic with some light on in the bed. @Shuffler do you have any photos of your solution? 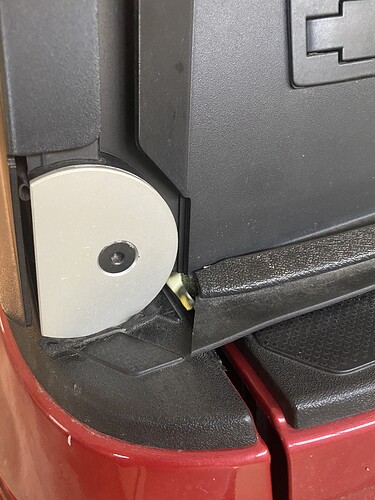 I cut small squares out of my excess “ultimate tailgate seal” and plugged those holes with them. Did the trick for me!

Nice, I’ll give that a try since I saved the excess. 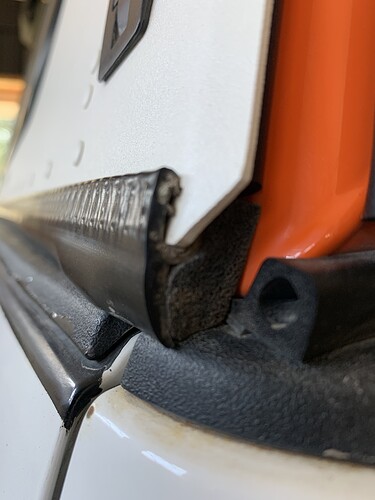 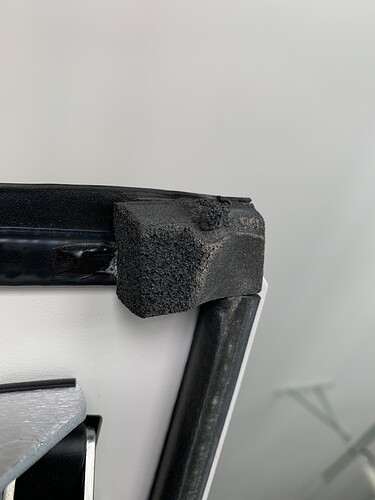 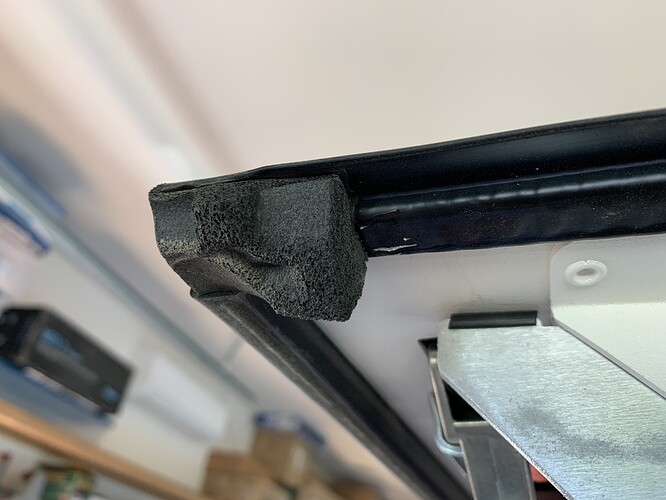 You can see how they’ve sort of taken the form of the gaps they closed.

Looks like a perfect custom fit once it molded to the frame.

I be keeping a eye on this thread